With mobility becoming a raging trend, businesses cannot imagine sustenance and growth unless they have a mobile application to be visible to the smartphone audience. The popularity of apps can be judged by the fact that there are already billions of them on the App Store and more are being added at a rapid pace. If you do not have one already, you may be lagging behind. The best solution would be to invest in mobile app development sooner rather than later.

However, the road ahead as long as there are several challenges involved. Primarily, you have to decide the platform that you need to target; you can opt for iOS or Android app development, to begin with, depending on the users you want to connect with. Alternatively, a cross-platform application gives you a larger reach as you get a solution that runs across both. If you choose this option, your development partner will probably recommend React Native as the framework choice.

Why React Native for Cross-Platform Apps? 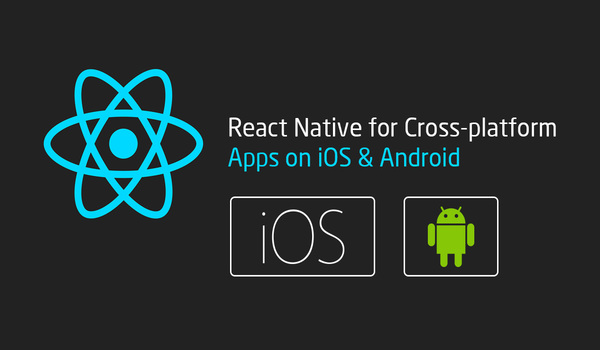 React Native is an open-source development framework that enables you to create a mobile application with the only JavaScript. Amazingly, the ones made with this framework function just like native apps. The reason is that they use the same UI elements as native Android or iOS apps do. However, there are some incredible advantages that the framework offers:

How Android and iOS App Development Differ with React Native? 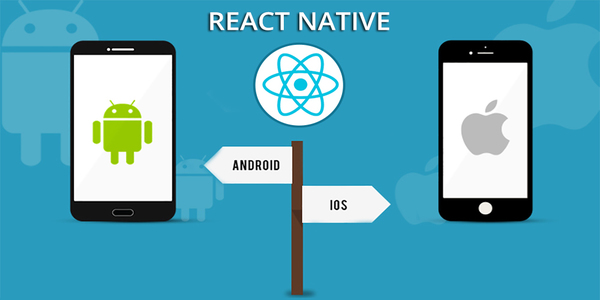 Android and iOS are different platforms, with distinctive features and components. Obviously, there will be a difference between Android and iOS app development. If you are using the React Native framework, here are some differences that you can expect.

Testing is a crucial phase of the application development process and varies depending on the OS you choose. Android apps can be tested using Android Studio, which offers a limited set of tools. Conversely, there are no official operating tools for testing iOS apps. React Native supports apps for both the operating systems but testing can be challenging for them.

The styles added to the app using this framework will look different in Android and iOS, depending on the fact whether the OS supports that style or not. For instance, you can have a shadow style in an iOS app but not in the corresponding Android app.

Though React Native Library offers a wide range of elements to be used for development, the results they produce differ from platform to platform. For example, the Picker component will show up differently in an iOS simulator and an Android emulator.

Android and iOS apps differ in designs as well. While iOS is focused on minimalism in mobile UI design, Android is more extravagant. React Native developers need to understand the difference to ensure that both the versions of the application are apt for running on either of the operating systems.

When you build apps for Android and iOS with React Native, you need to link third-party libraries manually in the app because of the differences between the systems. This will be easier said than done because developers require in-depth knowledge of Java and Objective C to understand the coding nuances of Android and iOS respectively.

Despite the fact that there are some differences between Android and iOS apps made using React Native framework, it continues to be one of the preferred choices for developers and businesses alike. The biggest reason is that it enables speed and simplicity in the development process, with the need for duplication of work reduced to the minimum. Developers need not rewrite the same code again and again to create apps for different platforms.

If you are looking to leverage React Native for your next business app, the best thing to do is to hire mobile app developer with the right skill and expertise. Mobibiz is a trusted app development company that caters to a wide range of services aimed to develop apps that match the latest trends and technologies. Share your requirements with us and we will develop an app to fulfill them.